Congrats to fellow author Val McBeath - Dying for a Garden Party is out now!
The 4th book in the Eliza Thomson Investigates series.
Available as ebook and paperback.
ow.ly/XrV550wdFrL
Get your copy today!
#historical #cozy #mystery 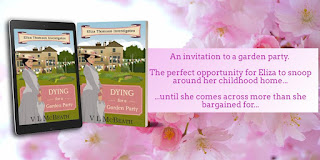 Posted by Susan Buchanan at 08:58 No comments:

Publication Day for Meditation for Children by Shelley Wilson 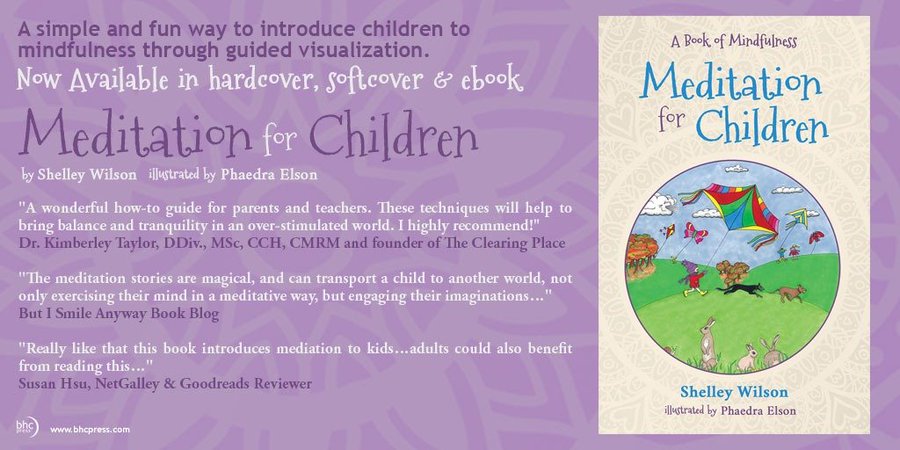 Yep, it’s another publication day. Meditation for Children is out TODAY! And how many books has this girl written now? Well, this one’s decidedly different and for the younger generation. My 6-year-old daughter loved it!

You can get your copy here: https://amzn.to/2Hl7s5e
Well done, Shell, again!

Posted by Susan Buchanan at 02:27 No comments:

Many congratulations to author V L McBeath on her new release in her cozy mystery series Eliza Thomson Investigates - Murder In Moreton (book 2)
Get your copy today!(link: http://ow.ly/eMET50v645J) ow.ly/eMET50v645J 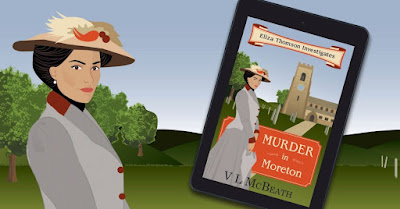 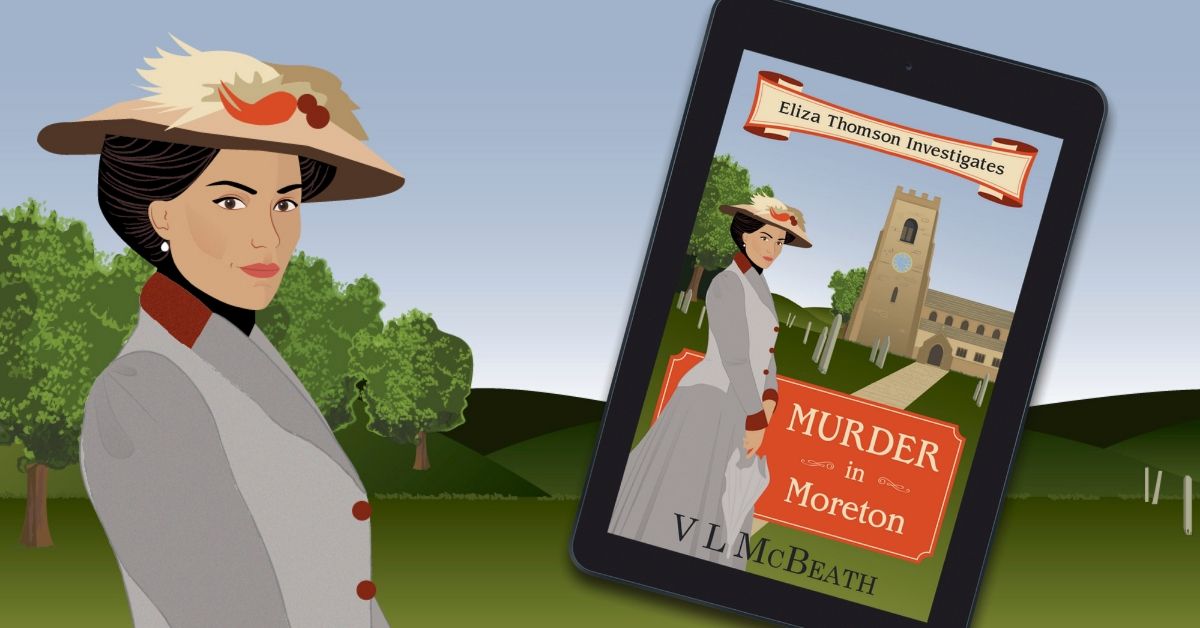 Posted by Susan Buchanan at 05:34 No comments:

Good morning and happy new release day to debut author Karen Furk. Her novel Mask of the Gods was an absolute pleasure for me to edit. I love my job!! I also love that I am almost finished editing book 3, so I know all the great things there are in store for the readers!

Anyway, for anyone who loves fantasy books, this one is a must. Original, refreshing, endearing and captivating.

Fantasy fiction from debut author Karen Furk with a fresh new twist. Haydan Tournadir's world has been turned upside down by the arrival of a soul demon. An ancient artefact might be able to help him. His quest to retrieve it might also cost him everything he holds dear. 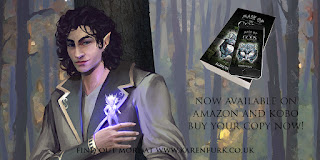 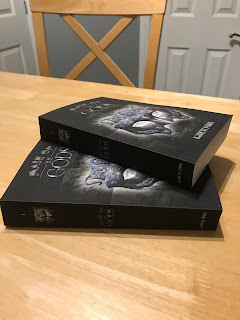 Posted by Susan Buchanan at 01:43 No comments:

OK, so it has taken me a week to say it, but Happy New Year. I have a great post for you later today, but I couldn't just jump back in without saying Happy New Year first.
Also, since I didn't really give you those updates I promised you about NaNoWriMo, I thought I'd let you know how I got on. I did it. Winner winner chicken dinner! It took me until the very last day at    7 p.m. on 30 November, but I did it. And, today I will be back writing again. All the festivities were a bit frenetic, but normal service has resumed, more or less!

So, what to expect this year? Well, I aim to finish The Proposal around March, then it will be off to the editor, and hopefully Just One Day will be finished around June. So, basically expect some new  books from me in the second half of the year. Here's hoping and fingers crossed.